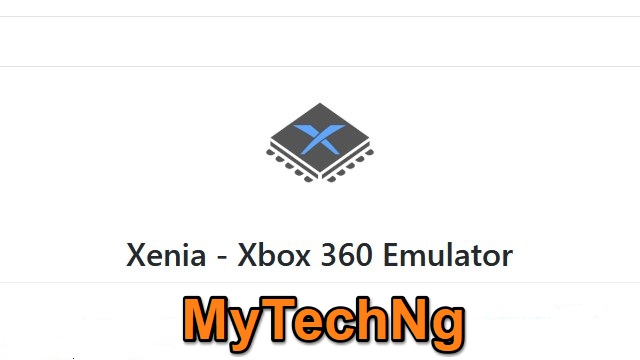 Xenia Emulator is one of the few Xbox emulators that have been quite present online and thanks to the constant updates and features it receives, this has made it possible for PC users to be able to download and play Xbox 360 games on their PC without stress.

This Xbox 360 Emulator is one of the best out there and so far it has proven it can play a couple of Xbox 360 games provided that your PC meets up with the needed system requirements. If you want to download Xenia Emulator, you’re in the right spot to download it. Here on MytechNg, you will know more about this emulator.

Xenia Xbox 360 Emulator is quite popular alongside console emulators like some popular PS4 Emulators for PC. But the difference is that this emulator only allows PC users to play Xbox 360 on their PC, especially on Windows Operating System.

About Xenia Emulator for PC

Originally released back in 2013, it’s over 9 years and so far Xenia Xbox 360 Emulator is still the known and stable emulator to play Xbox games on PC. It’s only available for Windows users and while Linux users can still use this emulator, I’m not quite sure about its stability.

Over the years, Xenia Xbox 360 Emulator has been known to play all sorts of Xbox 360 games on PC without failing performance tests. This emulator can play any Xbox 360 games you want and so far it has been used to test different games since its initial release.

Xenia Emulator offers smooth and optimized graphics because it can accelerate GPU and improve the game graphics on your PC. The only thing is that your PC must have strong graphics on its own and the GPU accelerator will do its own part in making sure you archive better graphics while playing Xbox 360 games on your PC.

You can use the link below to download this Xbox 360 Emulator on your PC, then follow the installation steps below to see how you can install the emulator and use it to play any Xbox 360 games on your PC.

How to Install and Setup Xenia Emulator on Windows 10

Step 1. The first thing you need to do is download the Emulator via the download link provided above. Your PC should run on Windows 10 32-64bit and all system requirements should be met. 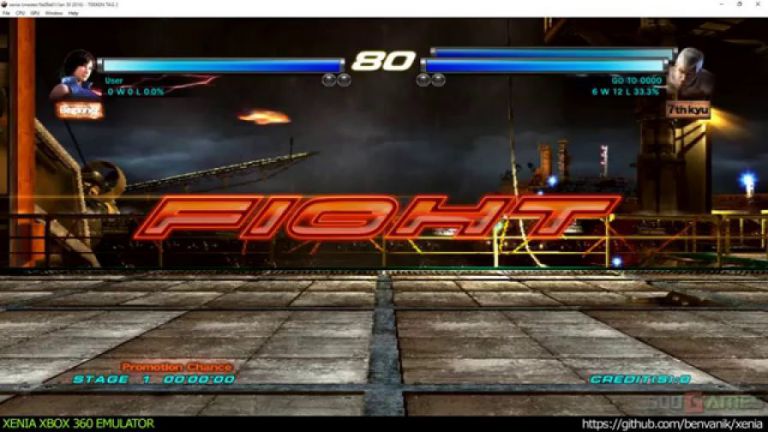 Step 3. Once the file has been extracted, you can now launch the Xenia Emulator, then navigate to the Menu Bar, then click on File to load the ISO disc image of the Xbox 360 game you want to play. then run it and press F11 to change your screen to Fullscreen mode.

That’s all about Xenia Emulator, if you have any questions kindly drop them in the comment section and also if you have no idea where to download Xbox 360 Games, you can visit this link to Get Any Xbox 360 Games for Free.

How to Download and Install GTA San Andreas Windows 10 (2022)