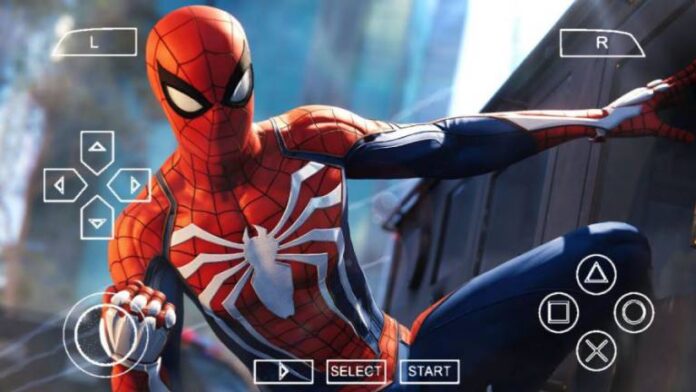 Spider Man Games PSP is a compilation of all the Spider-Man games that are on PSP, I’ll be listing out these games with a direct download link to them. So if you’re a lover of Spider-Man Games and you want to play them on your Android via the PSP emulator, you’re in the right place.

In today’s article on MyTechNg, you’ll get to see the list of the Spider-Man PPSSPP Games, these games are very cool to play and they have awesome features, there’s also a direct download link for each game.

The download links for all these games are provided and there’s also an installation step you can follow just in case you have no idea how to set up the game you downloaded.

Spider-Man 2: The Game was first released back then in 2004 and at that time it was one of the best games you can download on PSP, the game is quite addictive, has a lot of features and the gameplay story is just so awesome. In Spider-Man 2: The Game, you’ll need to balance the life of a normal civilian and also a superhero. There are plenty of bad guys to take down in the city and you must be ready.

This game is very easy to play on PSP, it has nice graphics and the gameplay sound is awesome as well. You can download Spider-Man 2: The Game via the download link below, it’s a nice game you can play on your Android device via the PPSSPP emulator for Android.

2. Marvel Nemesis: Rise of the Imperfects 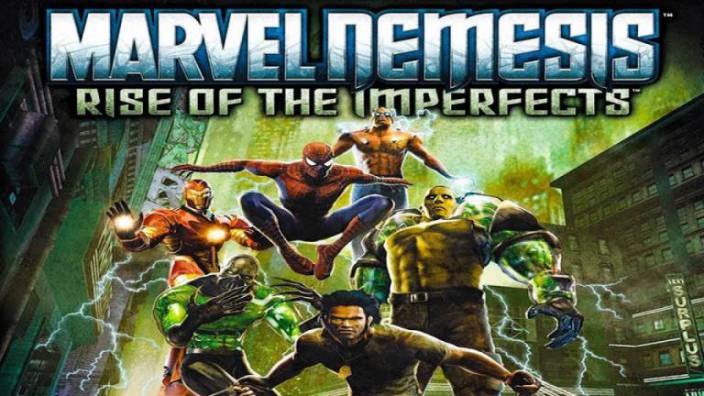 Marvel Nemesis: Rise of the Imperfects is a game that isn’t just focused on Spider-Man alone, this game features a group of Marvel heroes that are set on a task to destroy the evil that spreads in the city. From the list of all the heroes is Spider-Man and that qualifies the addition of this game to the list, this game is fun to play and there are plenty of features to explore as well.

You can play two different kinds of modes in this game, you can play as a single player or team up with other players via the multiplayer mode. Marvel Nemesis: Rise of the Imperfects is one of the best games Spider-Man had featured, you can download it below. 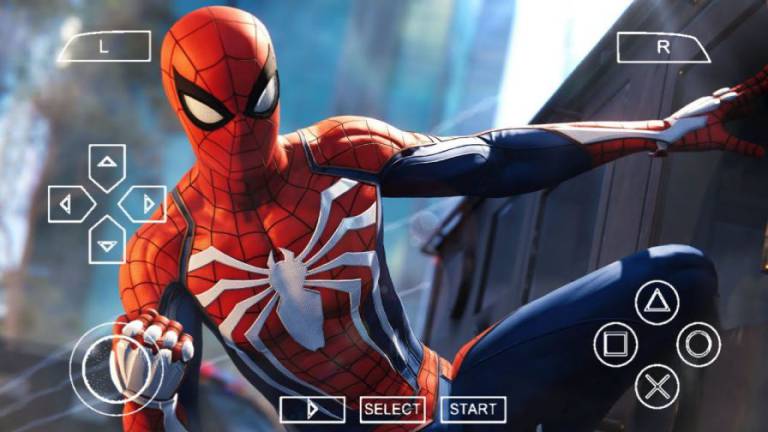 Spider-Man 3 also comes in the list of Spider-Man games you’ll want to download and play on PSP, this game comes years after the official release of Spider-Man 2 and one of the reasons why you’ll love to play Spider-Man 3 on PPSSPP is because of the features, you can perform different combat actions, you can web swing easily, you can play as a single play and also multiplayer.

The download link for Spider-Man 3 is provided below, you can download this game and play it on your Android device via PSP emulator. It’s one of the finest Spider-Man games on PPSSPP and it’s quite addictive. 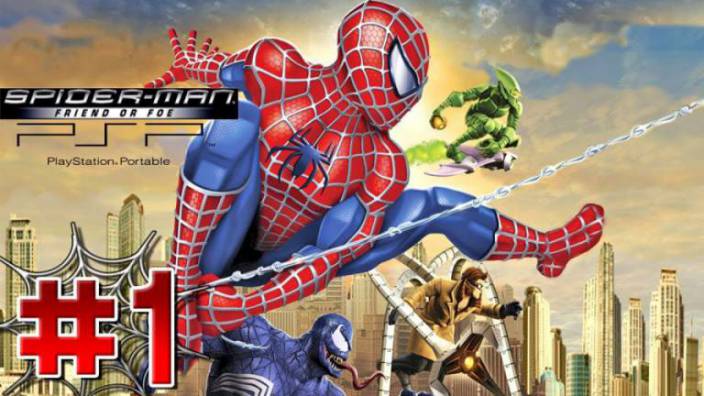 Spider-Man Friend or Foe on the other hand is another game that is really fun to play, it has a nice plot and one of the things I can pick from the game is that you can play as a two-player co-op game and while you are the one controlling Spider-Man, you will also control the villain. Your main task is to stop the villain that plans to take over the world.

You can play multiplayer gameplay as well, you can control Spider-Man and also control one of his allies. This game is one of the best you can download and play on PSP, it’s one of the Best Spider Man PPSSPP Games out there. 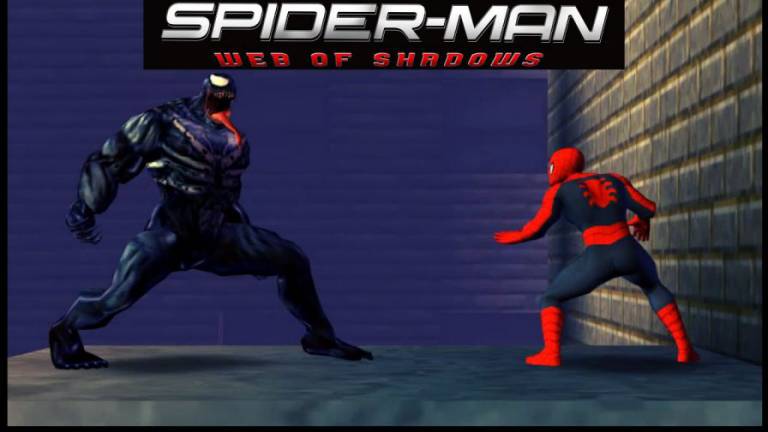 The last Spider Man PSP Game on the list is Spider-Man: Web of Shadows and this is a really intense game, in this game your main objective is to stop Venom from throwing people into a symbiote pod that’ll transform them into a monster. While Venom goes on a run, you’ll have to stop him and that also comes with a lot of challenges as well.

Spider-Man: Web of Shadows has a lot of features and in this game, you’ll be able to web swing, web zip, crawl walls and also use the popular spider-sense to identify and lock onto nearby enemies. This game is pretty advanced and also different from the previous version of Spider-Man games on PPSSPP.

How to Install Spider Man Games PSP on Android

If you’ve never downloaded any Spider-Man PSP game before, I’ll advise you to follow up with the instructions below, this is a guide on how to download and install Spider Man PPSSPP Games on Android.

That’s all about Spider-Man PSP games, if you have any issues with setting up any of the downloaded games on your Android device, kindly leave a comment below and you’ll be attended to.