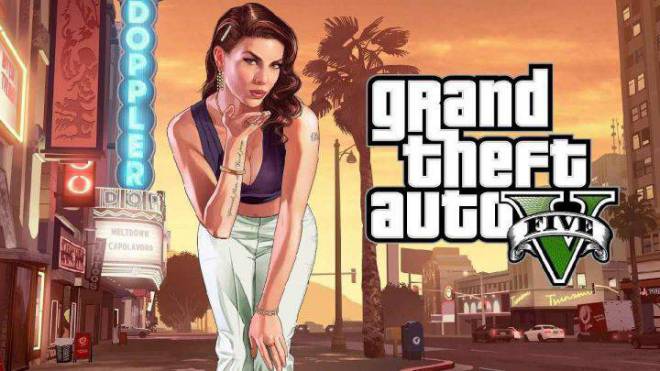 Games like GTA 5 for Low End PC are games you can download on your PC if your PC doesn’t meet up with the needed requirements to play GTA 5 perfectly. As we all know that GTA 5 is one of the best high-end games you can play on your PC and I can tell you that even 4GB of ram isn’t enough to run this game.

In today’s article on MyTechNg, I’ll be listing out the Games Like GTA 5 for Low End PC. These games are like GTA 5 and they don’t need many system requirements before you can play them on your Windows PC.

But the games that’ll be listed here will run on a PC with few specifications, and while they can’t be like the main GTA 5, you’ll still be able to get similar features to GTA 5 on these games.

These PC games like GTA 5 can be downloaded on any websites like Ocean of Games or any Ocean of Games Alternatives out there. If your PC can handle GTA 5 and you need some GTA 5 cheats, you can check one of our articles on the Best GTA 5 Mod Menu for PC. 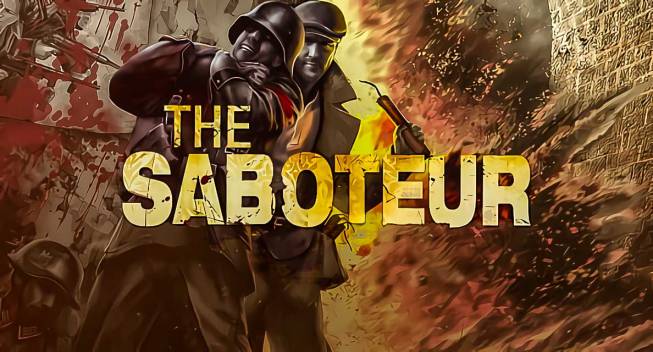 The first game on the list is The Saboteur, it’s a game that takes place in France and it’s quite similar to GTA 5. This game is an open-world PC game that has plenty of features, you can drive cars, you can shoot different types of guns and there are melee combat weapons as well. The graphics of this game is cool and it doesn’t need many configurations before it can work on a PC with low specifications.

You can check the minimum system requirements for this game below, it’s one of the best games out there for low-end PC. 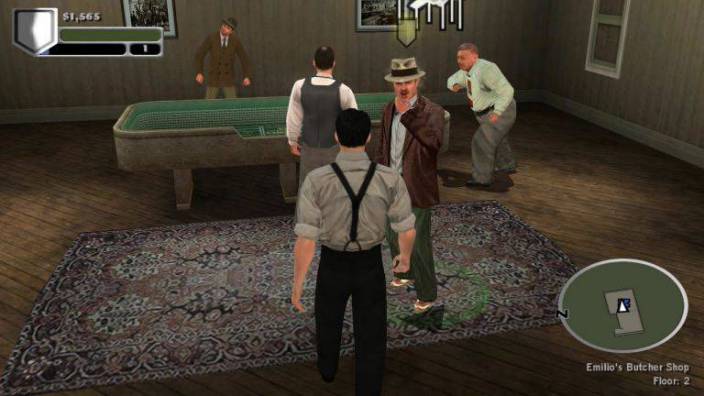 The Godfather is one of the oldest PC games and it’s still a cool hot game you can play on your low-end PC, this game features a third-person shooting game and it’s a game where you’ll be able to wield a 38 snub nose, a pistol gun, a magnum, a Tommy gun and a shotgun as well. You can roam freely in this game and also drive cars, it’s an old game but it’s quite similar to GTA 5.

The Godfather has two different aiming modes, you can aim via a lock-on system or with a manual aiming mode. The game doesn’t require high PC specifications and that’s what makes it one of the Best Games Like GTA 5 for Low End PC.

3. Scarface: The World Is Yours

Another game I’ll really love to look at is Scarface: The World is Yours, and if you’ve never played scarface game before on PlayStation, then here’s your chance to actually try this game out on PC. It’s an open-world game with smooth graphics, Scarface is quite similar to GTA because of the gameplay but quite different in some aspects as well.

On Scarface: The World Is Yours, you can ride cars, wield different weapons and also do similar stuff that can be found on GTA, you can check this game system requirements below.

Scarface: The World Is Your System Requirements 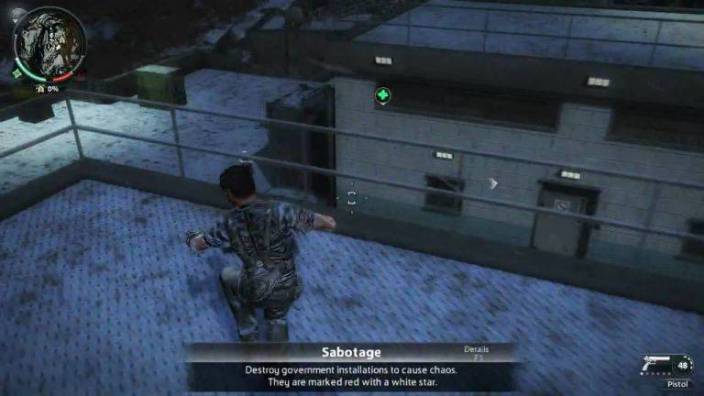 Just Cause 2 sets a landmark for a perfect game like GTA 5, I’ll say this game is my favourite on the list of all the games in this article. This game tells the story of Rico Rodriguez who was sent to exterminate a rogue agent who stole secret intelligence and millions. But the mission was never easy as Rico had to come across different enemies and an old friend who knows him.

Just Cause 2 is an open-world game, it’s a game with such actions and in the weapon system, you can use dual-wielded guns, heavy weapons, a shotgun and also a heavy rocket launcher. It’s one of the Best PC Games Like GTA 5 for Low End PC. 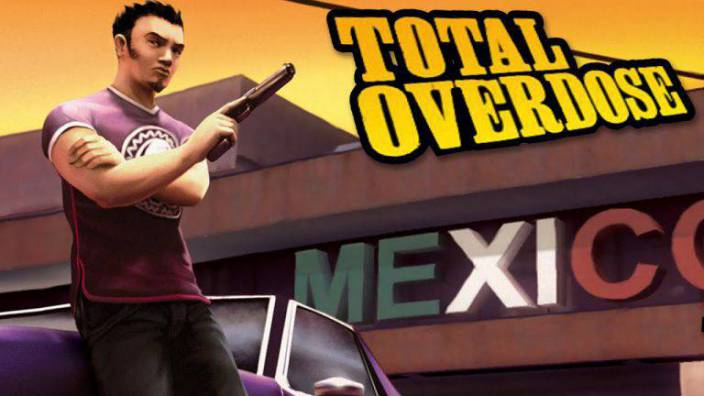 If your PC has a very low system configuration, I’ll say Total Overdose is the perfect game you should download and install if you’re looking for a game that offers a similar playing style to GTA 5. This game has a low graphics quality but nevertheless, its style of gameplay isn’t bad after all, it’s an open-world game with a lot of features as well.

There are plenty of missions you can play in this game, you can also perform different combat skills and also yield different types of guns as well. Total Overdose is a low-end PC game and it’s an alternative to GTA 5. 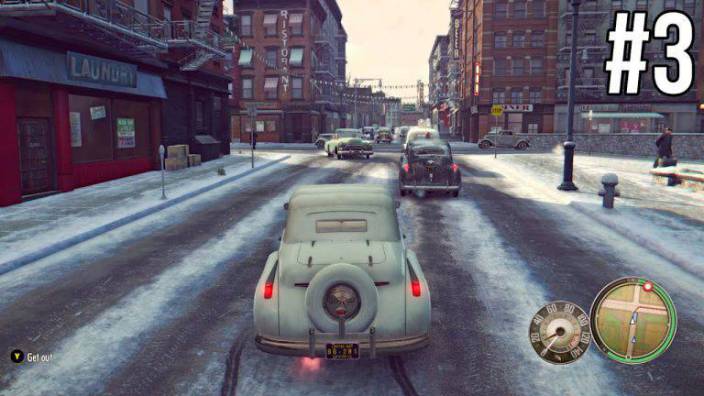 Mafia II is another game like GTA 5 for low end PC and this game is one of the best open-world games you can download and play on a PC, it’s a game that features standard action and violent action gameplay, it has realistic graphics and also completely different upgrades from the first Mafia game. This game is the type of game you’d enjoy playing on your PC if you don’t have the requirements to play GTA 5. 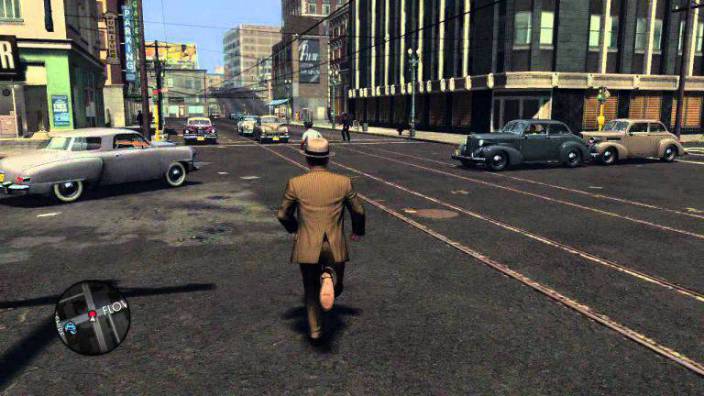 L.A Noire is a game published by Rockstar Games, it’s a game you’ll love to play on your Windows PC. This game features a gameplay of a Los Angeles Police who is on a quest to solve different cases that go on in the bureaus. In this game, you can fight with different weapons, you can interview and gather clues and also interrogate your suspects. This is a game like GTA 5 that is worth playing and it’s a game that’ll work fine on your low-end PC.

You can check the specifications required to run this game on your PC, it’s a nice game that doesn’t need many system requirements before you can download and play it on your PC. 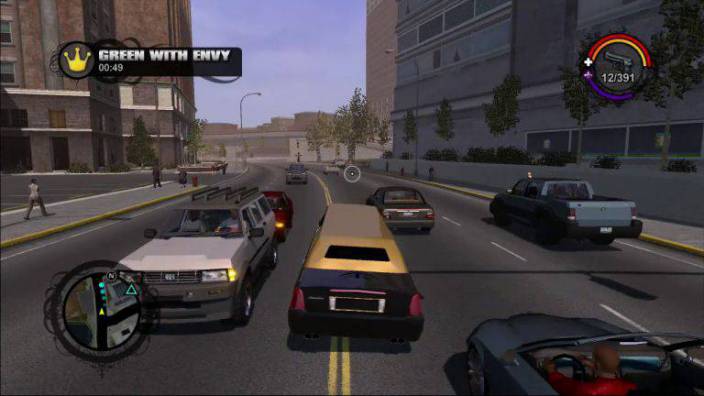 Another game I’ll like to talk about is Saint Row and this game is the first in the Saint Row series, this game is a combination of both action and adventure gameplay and as a player, you can roam freely with your foot and also drive different vehicles. The game is cool and it has a lot of features and that’s why it’s one of the Best PC Games Like GTA 5 for Low End PC.

Saint Row has different series but the first one which is the one that has been listed here doesn’t require high-end specifications before you can play the game, the game specs are listed below.

These are the Best PC Games Like GTA 5 for Low End PC and these are games you can play on your Windows PC even if your PC uses just 4GB. More games will be added soon once we’ve tested more games, stay tuned and don’t forget to leave a comment below.

How to Download and Install GTA San Andreas Windows 10 (2022)