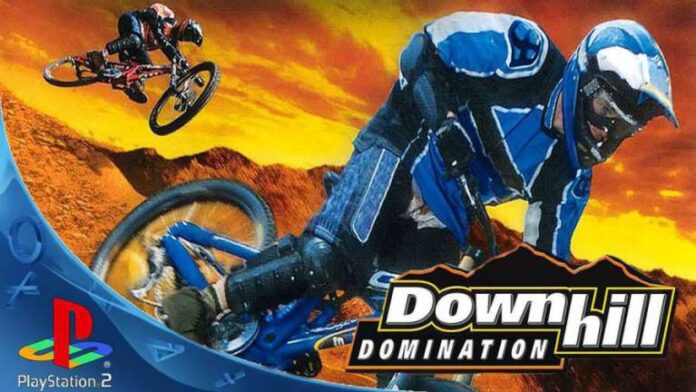 Downhill Domination is a very popular bike racing game on PS2 and it’s one of the best you can play on PlayStation 2. While this game is only available on PS2, most people want to play it on their Android device via the PPSSPP emulator. It’s quite impossible to play a PlayStation 2 game on a PSP emulator, but there’s a way around it.

In today’s article on MyTechNg, I’ll show you how to Download Downhill PPSSPP 200MB on your Android device, this game has been compressed and that’s why it’s in 200MB, it’s original file size is around 2.11GB.

This game is quite addictive and it’s one of the best bike racing games out there, it has cool features and while it’s a PS2 game, there’s a way you can still play this game on your Android device and I’ll be showing you how to download and play Downhill PPSSPP 200MB on your Android device.

Downhill Domination is a bike racing game on PlayStation 2 and it’s arguably one of the best games out there, this game features a TPP (Third-Person Perspective) gameplay and it’s a game whereby you’ll have to race on the hillside and also compete with fellow bikers in an intensive bike racing. I said it’s a PS2 game right, but you can still download Downhill PPSSPP 200MB on Android and that’s because there’s a PS2 emulator you can use on Android. 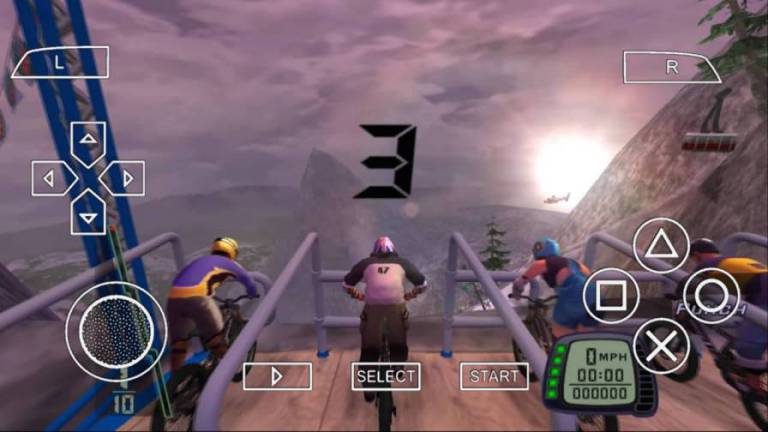 There are different game modes in this game and one of the cool features is that you can equip yourself with weapons and fight other racers who are competing with you. Downhill is a very cool game to play on PSP.

The reason why most people love Downhill Domination and why it’s a legendary game is because of the features the game has, if you want to play Downhill PPSSPP 200MB on your Android device, the features in the game will be one of the reasons why you’ll love it.

While starting the game, you’ll be starting with 6 different riders from which you can choose from, but there are riders you can unlock. Downhill Domination has a total of 14 riders and some of these riders are special and will need to be unlocked as the game progress. You can unlock riders like Brian Lupes, Drud, Missy “Missile” Glove, Richie Schle, Tara Lianes and so on.

The game also features three types of racing – time trials, tricks and free
rides. There are also a number of ways to head down a mountain, so the path you
take is completely up to you. You start at the top and, sooner rather than
later, cross the finish line at the bottom.

Use the download links below to download the CSO file of Downhill PPSSPP 200MB on your Android device. The emulator that’ll be used has been added with its download link, follow the installation steps below as well.

How To Install Downhill PPSSPP 200MB on Android

Follow the steps below if you want to know how to download and install Downhill Domination on your Android device. The installation step is very easy and straightforward.

That’s all about Downhill PPSSPP, don’t forget to leave a comment below if you’re unable to set up this game on your Android device, you check out some PPSSPP games below.