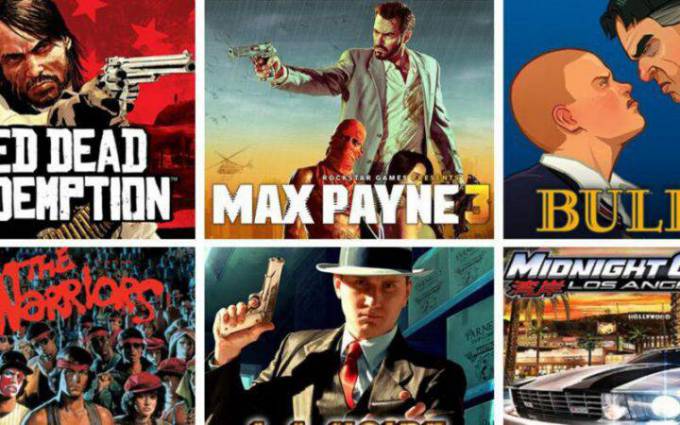 You must have been a fan of Rockstar PPSSPP Games and that’s why you’ve searched for all the Rockstar Games on PSP. Well, you’ve landed on the right spot and this article contains all the information you’re looking for.

Rockstar games are very popular on different platforms, their GTA games are most people’s favourite and these games did spread to PSP, from Manhunt, Midnightclub and so on. But if you want to play all their PSP games, you’ll find them all here on MyTechNg.

In this article you’re reading, you’ll find the list of all the Rockstar Games on PSP and I’ve also provided a download button as well, you’ll be able to download any of the listed games on your Android device or PSP device. 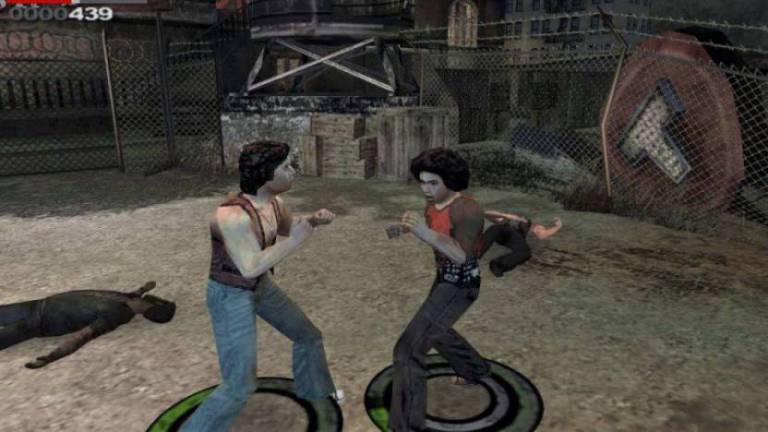 The first Rockstar game that falls on the list is The Warriors and if you haven’t played this game before, you’re surely missing out on something fun. This game is one of the best on PSP and it’s a game that features both single-player and multiplayer gameplay, it’s more of a fighting game and there are different game modes you can play in The Warriors.

The Warriors is very addictive and it’s a nice Rockstar game you’ll love to play on PSP, you can download this game via the download button below. 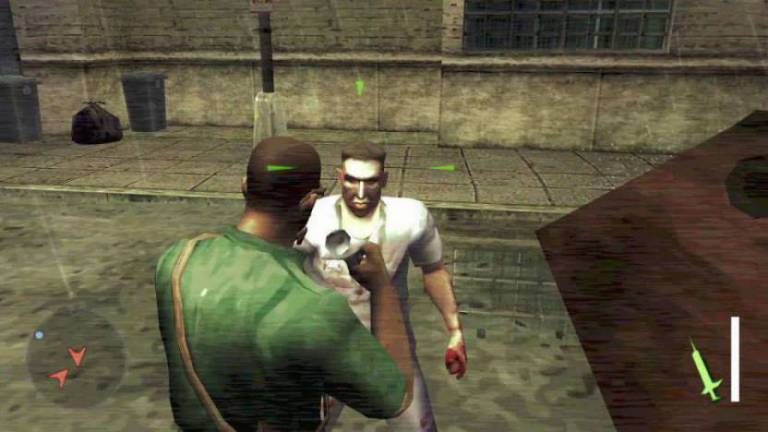 Manhunt 2 is another thrilling PSP game you’ll love to download and play, this game features both horror and action gameplay. It has a very good plot and one of the reasons why I love this game is because it has plenty of weapons, it’s a game you’ll play without getting bored and it has cool graphics as well.

Manhunt 2 is a nice game from Rockstar and it’s one of the best from them. This game can be played on PPSSPP, you just need to download it via the download button below, it’s one of the Best Rockstar PPSSPP Games out there. 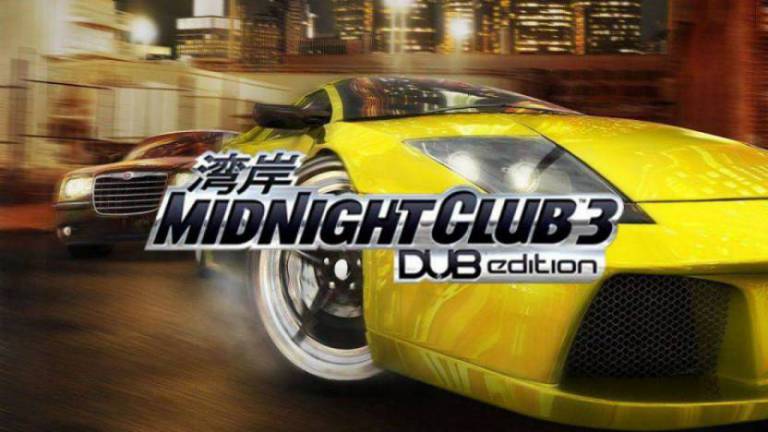 Midnight Club 3: Dub Edition and it’s one of the best racing games on PSP, this game is topnotch and one of the reasons you’ll want to play this game is because of the different game modes, there are over 24 different cars you can drive in and you’ll find popular locations like Tokyo in this game, it has newly licensed music different races and so on.

Midnight Club 3 has plenty of game modes and in this game, you can play Ordered Race, Circuit Race, Unordered Race, Autocross Race, Track and Frenzy. It’s one of the Best Rockstar PPSSPP Games. 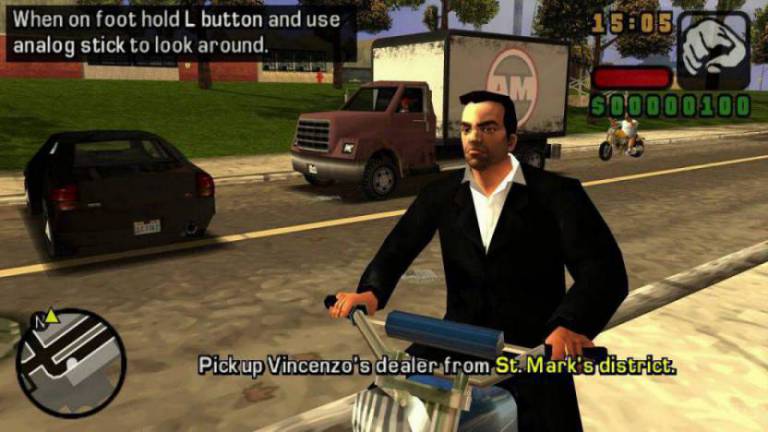 Grand Theft Auto: Liberty City Stories is another cool game from Rockstar and this game focuses on a single player in an open world. In this game you’ll need to complete some missions and also take down different enemies, you can drive cars, and bikes and it also supports cheat codes on PSP.

GTA Liberty City Stories also supports multiplayer and you and 5 other players can play together, the game has cool graphics and it can be downloaded via the link below. 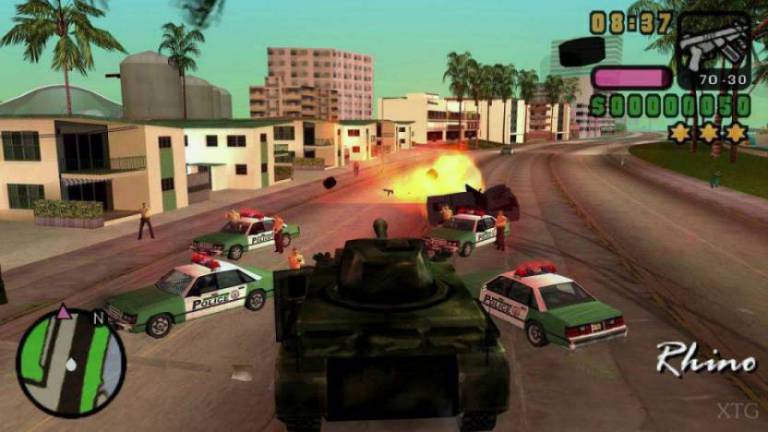 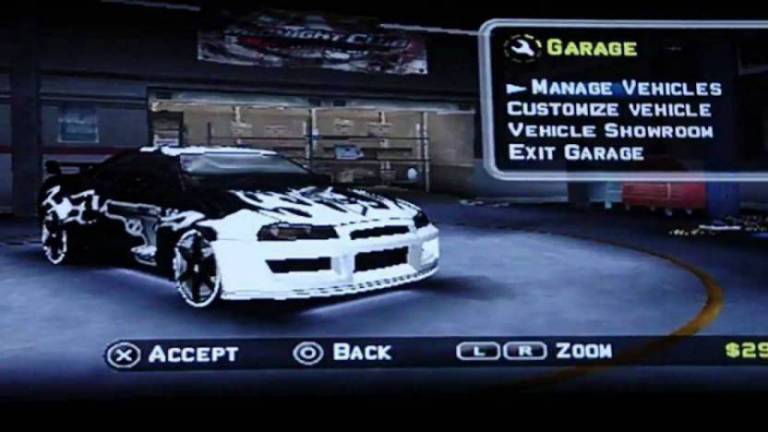 If you’re looking for a nice racing game from Rockstar, this game is one of the best you can download, you can play it on your PSP and also play it on Android via the PSP emulator. 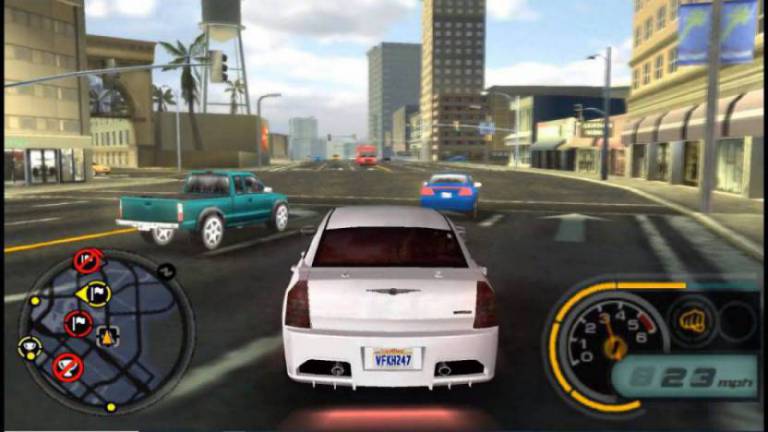 Midnight Club: Los Angeles is one of the toughest amongst the Midnight Club Series and it’s a game that has over 10 different game modes which you can play, this game has a lot of features and its graphic is super amazing. It’s one of the finest games from Rockstar and it’s also one of the Best Rockstar PPSSPP Games you can download and play on your Android device.

You can use the download link below to download the ISO file of Midnight Club: Los Angeles for free.

These are all the Rockstar games that are available to PSP users, these games have cool features, you can play them easily and there’s room for applying cheat codes anytime you’re playing any of the listed games.