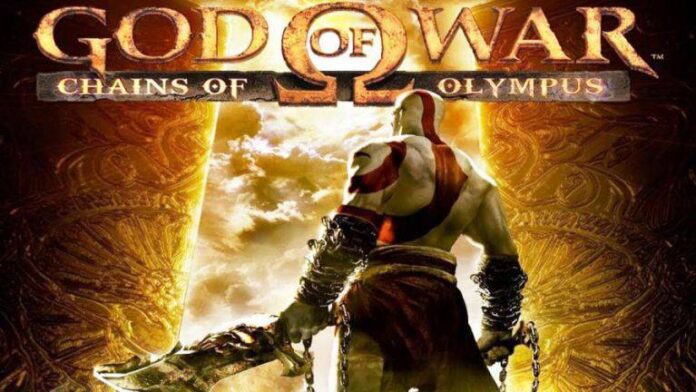 Do you enjoy playing PPSSPP war games? then it would be best if you read this article on the top PPSSPP war games. With so many options of PSP war games out there, how can you choose the best ones you want? Luckily, For your convenience, we’ve researched and compiled a list of the top best PSP war games.

In today’s article on MyTechNg, you’ll get to see the war games on PSP and with a direct download to these games, you’ll be able to get any of them on your Android device. You can also check our PPSSPP Games section for some hot PSP games you can download.

These games can be downloaded for free and we’ve provided a download button for each game as well. Once the game has been downloaded on your Android device, you can follow the installation steps that we’ve provided inside the article as well. 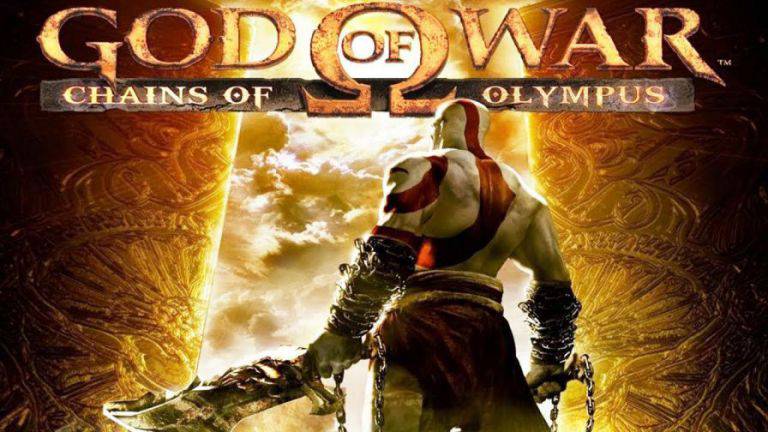 A well-known game that was released in 2008 and could only be played on the PSP portable PlayStation console. But as of right now, you can use any Android device that meets the requirements for running a PPSSPP emulator application to play God of War Chains of Olympus.

A PSP emulation application for Android is required to play this game, which is the fourth instalment in the God of War series and is now available for a number of gaming consoles including the PlayStation 2, 3, and a portable PlayStation. Download the game file using the link below. 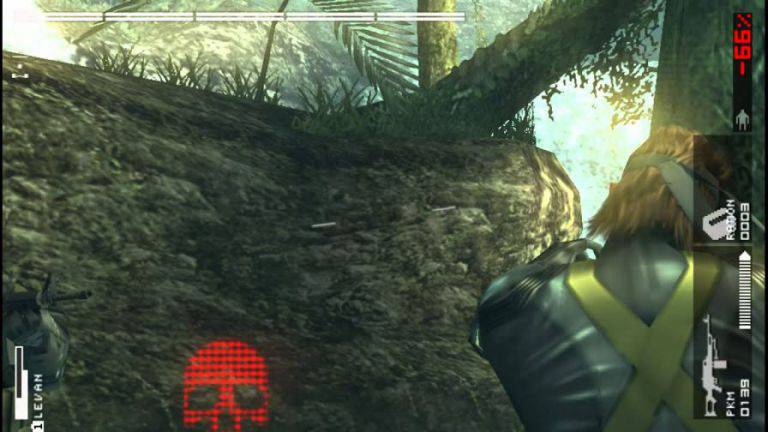 Metal Gear Solid: Peace Walker is a war game with a lot of features, this game is one of the finest war games out there and it’s a game that features different game modes and it has high-quality graphics. In this game, you’ll need to invade the enemy base and fight to defeat the boss.

Metal Gear Solid: Peace Walker is one of the finest war games on PSP and you can download this game via the download button provided below. 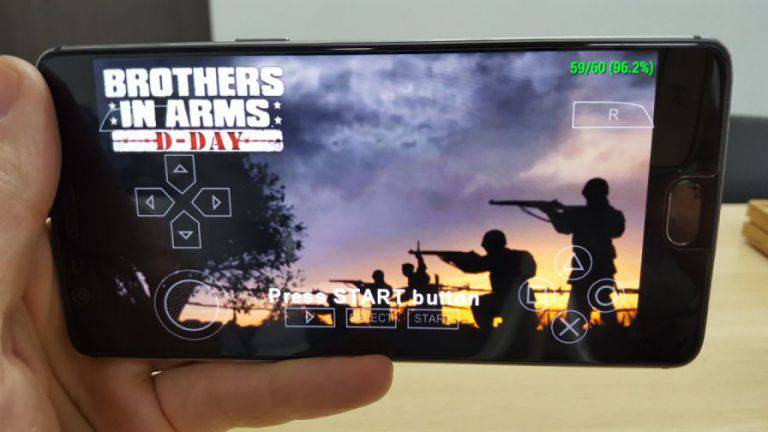 Brothers in Arms: D-Day features a singleplayer and multiplayer gameplay, it’s a game whereby you’ll have to play over 12 different missions and it also has four different game modes that’ll make the game more interesting to play. This game is one of the standout BIA games and it has plenty of features.

The game graphics in Brothers in Arms: D-Day is very nice, you can also play this game with other players via a wireless connection.

Syphon Filter: Logan’s Shadow is a third-person shooter PSP war game and it’s a game you’ll love to download because most of the gameplay has to do with shooting and using different weapons to take out targets. This game has plenty of missions and all of its missions are scattered in different game modes in the game.

This game is a nice war game and it’s one of the Best PPSSPP War Games out there. You can download it via the download link below, it is addictive, has nice graphics and the controls are adaptable. 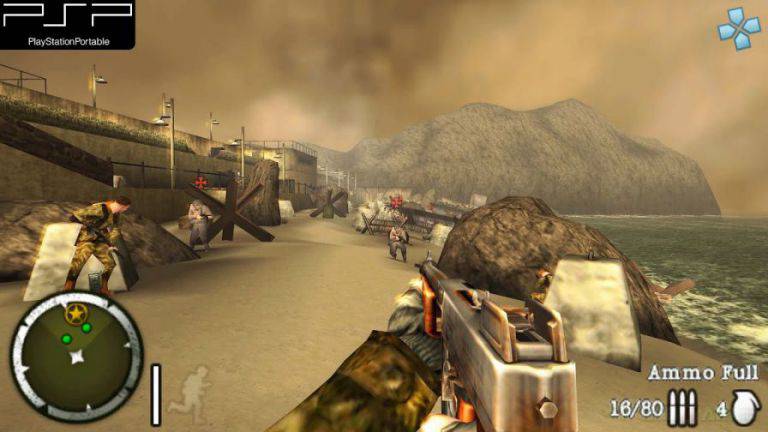 Medal of Honor: Heroes 2 is the second Medal of Honor game after the initial release of the first one and this game sets in World War II, it’s a game with nice features and you can play it online and offline as well. This game has different game modes and that makes it a nice PSP war game to play.

Medal of Honor: Heroes 2 offers different game modes like Deathmatch, Team Deathmatch (Online), Infiltration, Arcade Mode, Online Leaderboards and so on. You can download this game below, it’s one of the Best PPSSPP War Games you can download.

6. Call of Duty: Roads to Victory 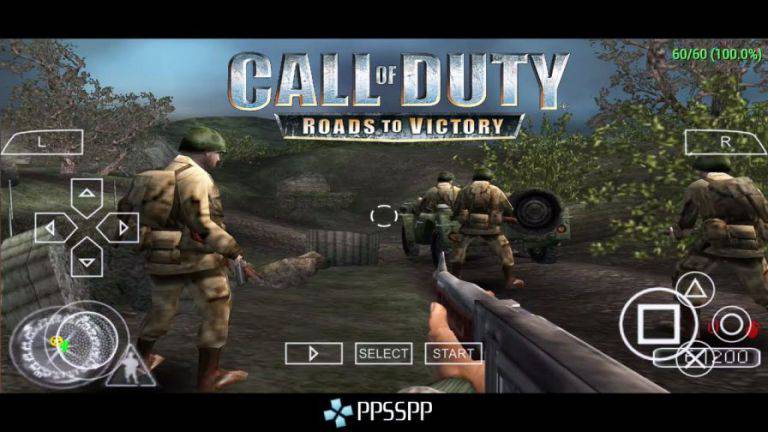 You can download Call of Duty: Roads to Victory on your Android device via the download link, it’s a fine PSP war game and also one of the best PPSSPP war games to download on Android. 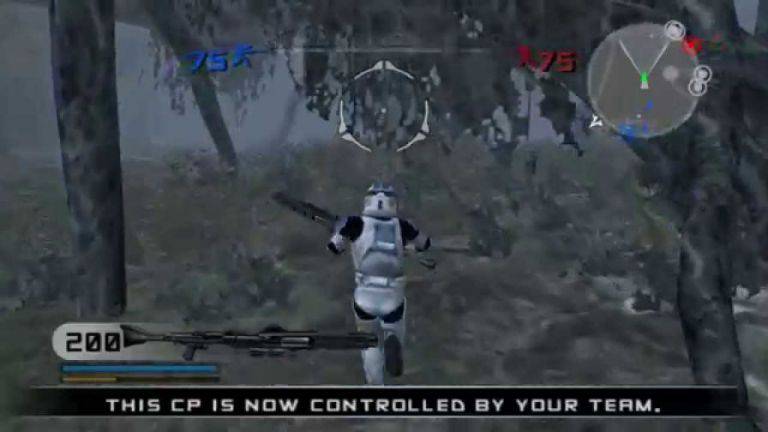 When picking a war game that has different modes of playing, you might want to top your list with Star Wars: Battlefront II because it’s a game you can play as a single player, or multiplayer and it has a split screen mode also. You can play different modes like Starfighter Assualt, Galactic Assualt, Blast, Strike, Heroes vs Villains.

Star Wars: Battlefront II is one of the finest PPSSPP War Games with nice graphics and plenty of features. You can download this game via the download button provided below. 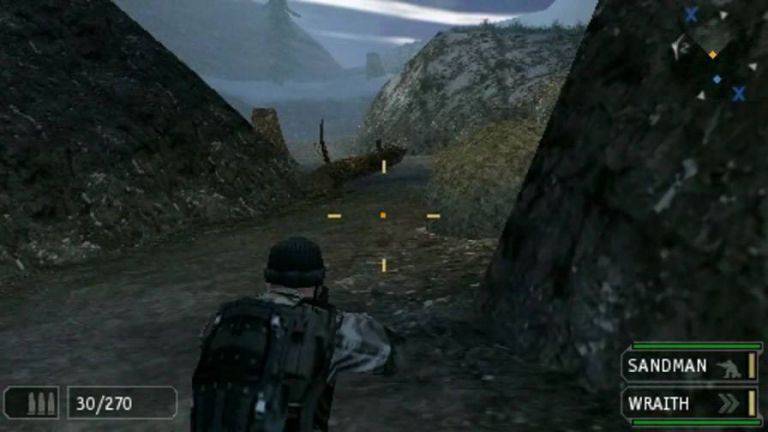 If you’ve played SOCOM U.S. Navy SEALs before on PlayStation 2, then you’ll have insight about this game, it’s a very nice war game and it’s one of the best you can download and play on your Android device. It’s a game with nice features, smooth controls and awesome gameplay graphics.

SOCOM U.S. Navy SEALs: Fireteam Bravo 2 features different game modes like Campaign, Multiplayer and so on. It’s one of the Best PPSSPP War Games you can play on PSP and Android. 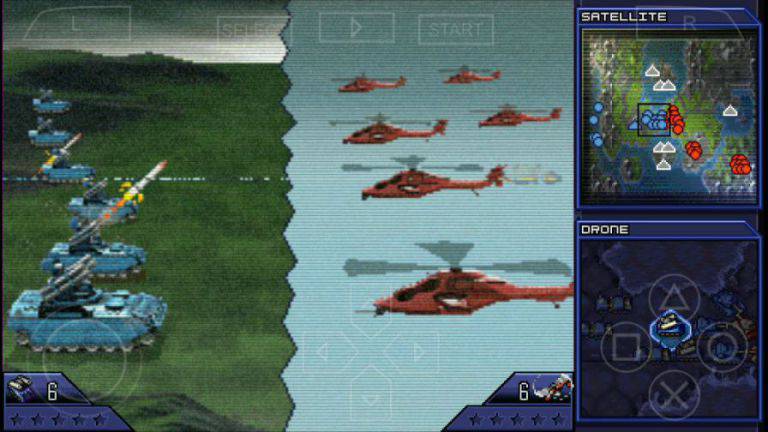 Tom Clancy’s EndWar is a strategy game with war game similarities, this game is one of the best Tom Clancy’s games and you’ll find it available on new-gen gaming consoles. In this game, you can play four different types of game modes, you can play Seige, Assualt, Raid and also Conquest.

Conquest is the primary mode in Tom Clancy’s EndWar and it’s the best mode where all the fun happens. There are a lot of features you’ll get from this game and it’s one of the Best PPSSPP War Games out there. 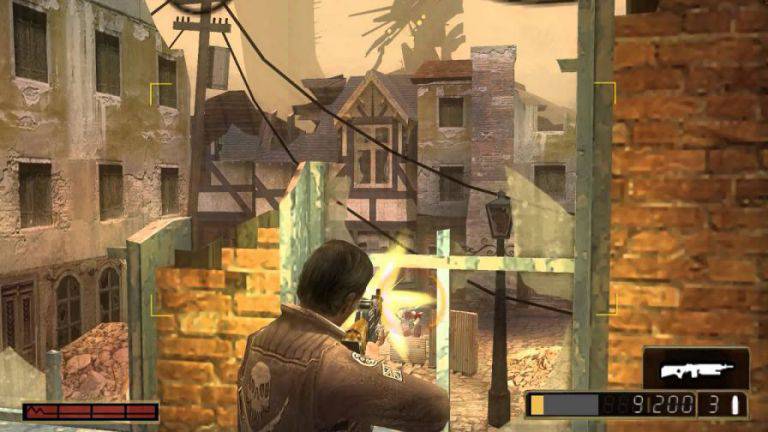 Another game on the list that is worth playing is Resistance: Retribution, it features a third-person shooter gameplay and you can play it online and offline, this game has a lot of game modes and the graphic is cool as well.

Retribution features 5 game modes in the online section: Deathmatch, Team Deathmatch, Containment, Capture the Flag and Assimilation. It’s a nice game and also one of the Best PPSSPP War Games.

How To Install Best PPSSPP War Games on Android

Follow the steps below if you want to know how to set up any of the downloaded war games on your Android device.